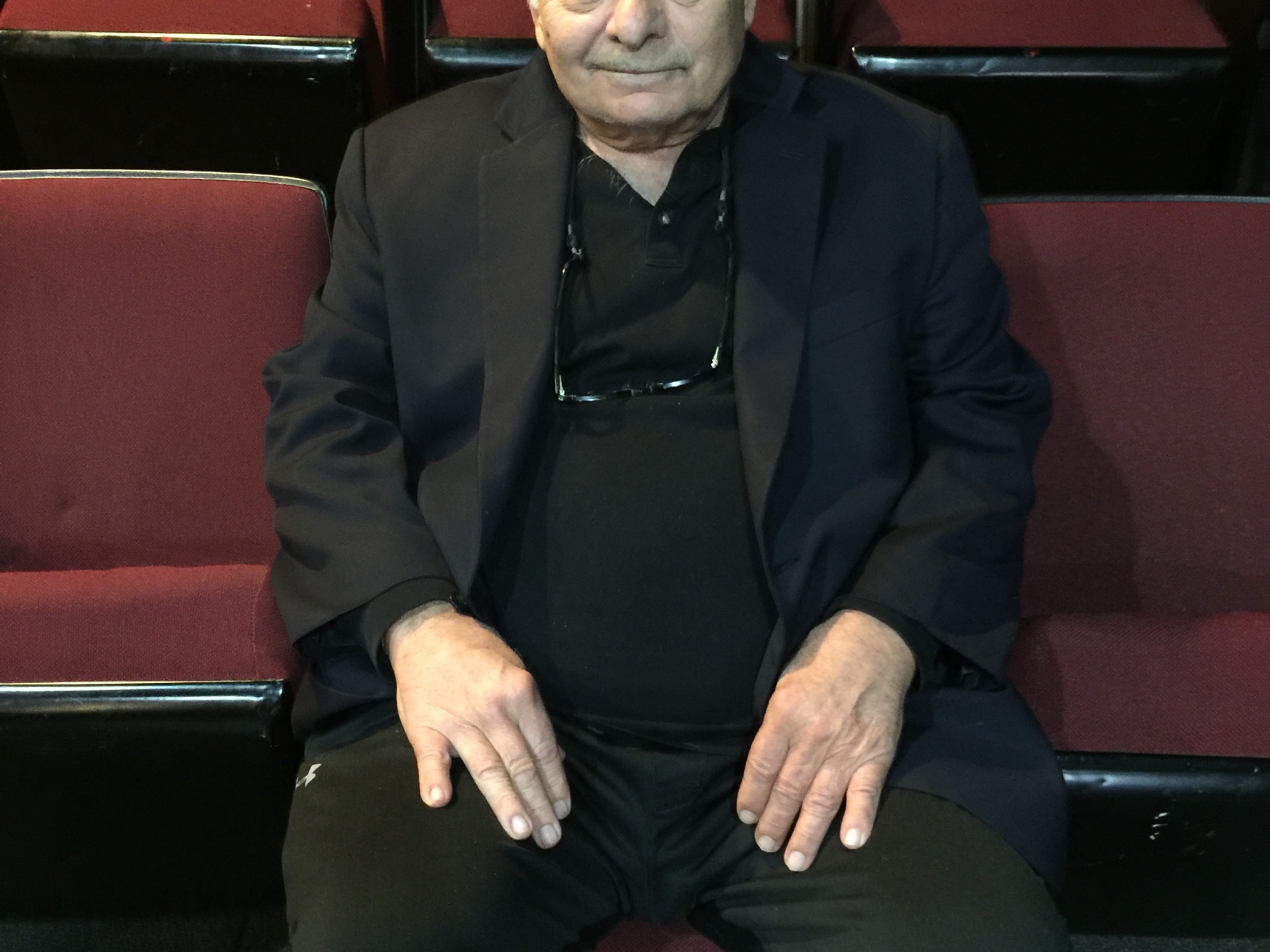 Meeting actor Burt Young during a rehearsal at the Zephyr Theatre in Los Angeles, I learned that he was a tough kid as a teen living in Queens, NY. He dabbled in gambling and boxing before joining the Marines. Acting was the furtherest thing on his mind, it was “too corny,” Young told me.

After a stint in the Marines, Young met a beautiful girl at a bar in Jackson Heights. She told him about a magnificent man named Lee Strasberg at the Actor’s Studio. Young wrote Strasberg a letter stating “Dear Lee – If acting is about life experiences, my credits are plenty. I don’t know if I have anything in acting, but I’m treading water.” Strasberg responded with an invitation to meet him at his house in Manhattan on 84th Street.

Young was shy when they met and responded with monosyllabic words. Strasberg responded, “I’ve never seen such tension in a man’s face, but I know you are an emotional library. Will you work with me?” Young joined the Actors Studio and sat with other thespians – Marilyn Monroe, Paul Newman and Julie Newmar.

In 1975, Young’s life changed when he received a script to play a brother-in-law of a boxer. “I wanted to do the film, but didn’t immediately respond. I was just dragging my feet a little, to get more money for the role,” Young said. Sylvester Stallone called to meet him to talk about the movie. Stallone got down on one knee and said, “Burt, you gotta do this film that I wrote and will star in. I really need you.” That sealed the deal.

Young was cast as Rocky Balboa’s best friend and brother-in-law, Paulie. He was nominated as Best Performance by an Actor in a Supporting Role in the 1976 Oscar awards. That one successful Rocky movie turned into a franchise for Young and Stallone, who are featured in all six Rocky movies in a 40 year period.

Young pulled out his cell phone to show me a YouTube video of Sylvester Stallone at a Lifetime Achievement Award evening honoring Burt Young. In the video, Stallone tells the audience that Young is insightful, worldly, strong and brave. He called him a Renaissance Man who brought such passion to the character Paulie. While making the Rocky movies, Stallone would go home at night and rewrite some scenes based on what Young suggested.

“Stallone is a genius,” said Young. “Rocky is not a boxing movie, it’s a movie about plain people standing up to adversity and standing tall during stressful times in life.”

Born in 1940, I asked Young what keeps him young? He replied that “aches and pains are normal, you just have to work through all that nonsense.” Young used to run, but not as much now, however he does enjoy throwing punches on his big punching bag in his bedroom.”

Living in Port Washington, NY, he also loves to paint. He won a Department of Parks & Recreation contest at the age of 12, and has continued painting ever since. With over 1,000 paintings, many have been shown all over the world and others are in museum galleries throughout the United States. “It’s a selfish passion, just color, canvas and me,” said Young. “I don’t need a producer, editor or studio to paint.” His inspiration comes from a color and then the injustice he sees in the world.

When I asked Young how he could sum up his life in one sentence, he thought for one second and said, “A Grand Trip With No End In Sight.” 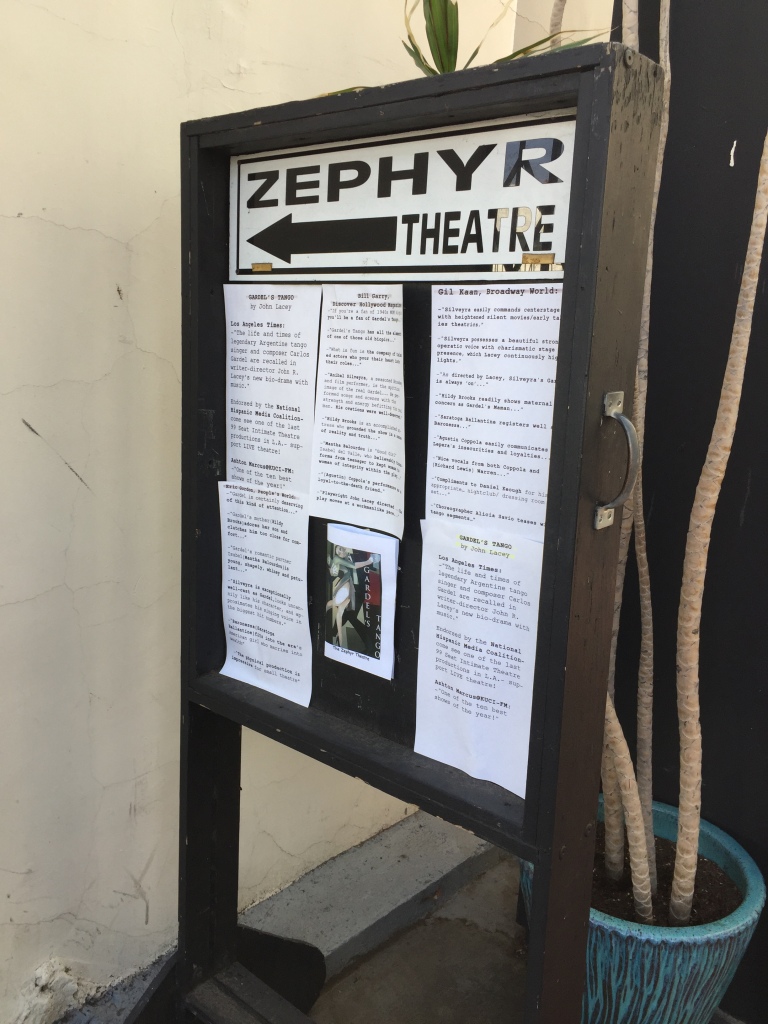 Come see Burt Young in new comedy production of The Last Vig. It opens on Jan. 14 through Feb. 19 at the Zephyr Theatre on Melrose, Los Angeles for a six-week run. Young plays an aging character “Big Joe,” a Mafia wiseguy who might just be the last of a dying breed.