Last night I had the opportunity to watch one of the most fascinating modern dance performances I have ever seen. Inside the Bram Goldsmith Theater at the historic Beverly Hills Wallis Annenberg Center for the Performing Arts, award winning artistic director and choreographer Daniel Ezralow directed a series of dance vignettes that at times were spellbinding.

There were four unique performances before a twenty minute intermission and four others afterwards. The first was a Prologue of a black theatre with just the sounds of someone getting up in the morning, grinding coffee beans, and making coffee. A large black and white screen television comes on and a silhouette of a young child dances and tumbles in front of the TV. It takes us back to the 1960s and 70s with brief episodes of The Twilight Zone, The Jetsons, The Addams Family and the audience applauding at President Nixon giving his resignation. We watched a little bit of the dance television show Soul Train, before Walter Cronkite ended the video saying his well known departing words, “And that’s the way it is.”

Next two male dancers appear onstage in just black briefs rough housing around in the Brothers vignette. They run, tumble, fight, hug and dance in unison. The stage lighting is black with just a warm light in the center of the stage by designer Dan Weingarten. It’s a very moving piece. 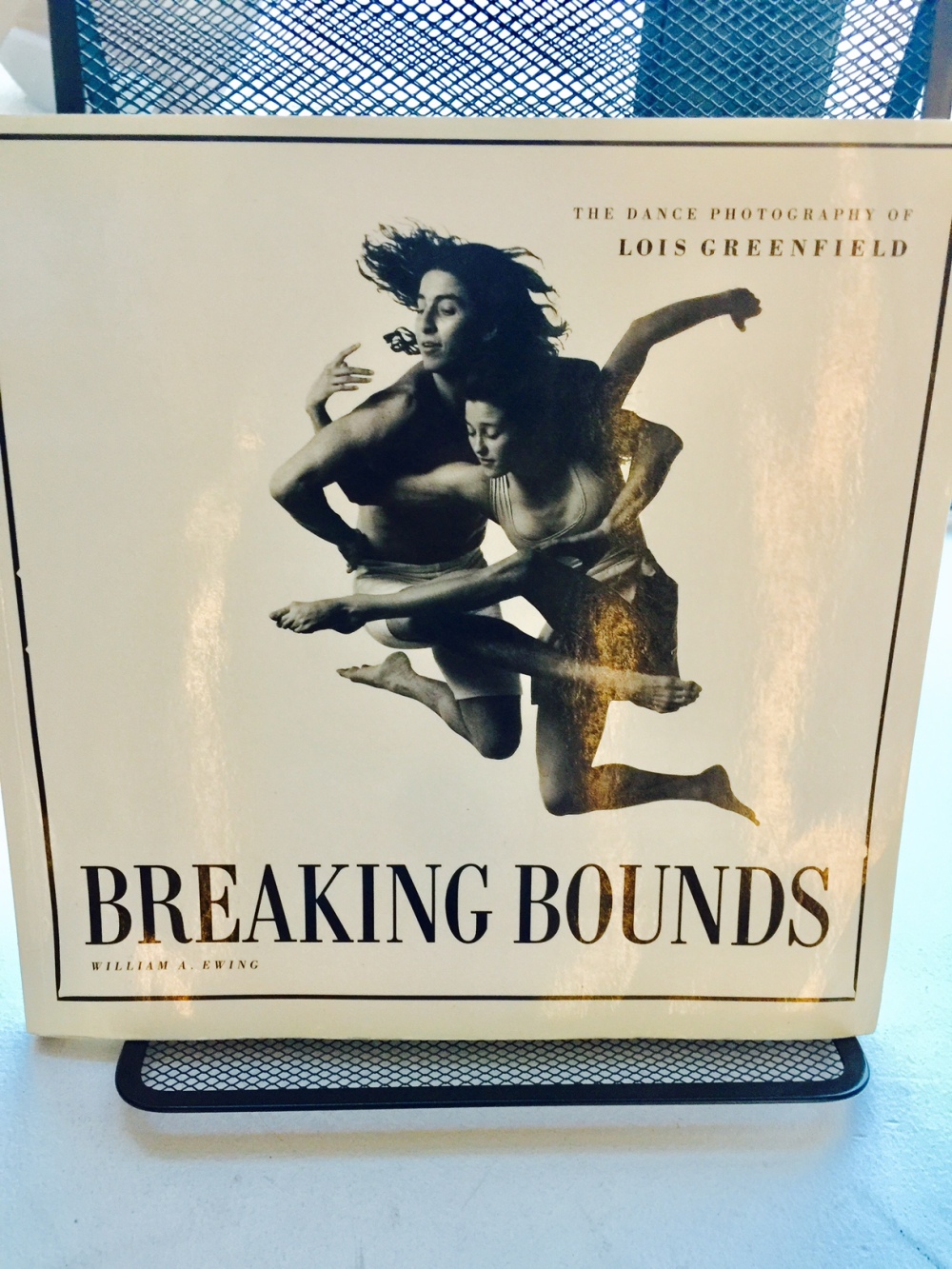 Foreign Tails is set to look almost like five jellyfish at the bottom of the ocean floor, with props and Weingarten’s stage lighting offering a dreamlike luminescent floor, as four dancers move to innovative harp music. An eerie scene is when two of the white dome props have women inside, and we see just the shadows of their arms and hands illuminated. They also look like a cocoon about to begin its metamorphosis, as three jelly fish float up to the top of the stage. When the two men return and sweep the women all over the stage, it reminded me of bumper cars, and other times like elegant bells swaying.

Super Straight begins with five dancers dressed in business attire by Costume Designer Jackson Lowell. Three males and two females appear inside a clear plastic body bag. They unzip the bag one by one with the men first, before stepping out to dance to techno music. Smoke appears wafting towards the stage from the upper corners to enhance the drama of the performance. The woman move in all different positions in business dresses, which looked more difficult than dance wear, yet they make it work.

After intermission SF offers 9 dancers onstage in black suits hopping up and down before the back stage turns red with a Chinese element and a few Polynesian movements.

Awakening Solo has dancer Anthea Young accompanied by composer and musician Joachim Cooder sitting off to the side of the stage. She was beautiful to watch as she danced to his unique sound.

The last performance Chroma was originally created by Ezralow Dance in 2013 and re-enacted now in Beverly Hills. It was a crowd favorite with dancers running across the stage practically naked, then slowly putting on more clothing before appearing together in a row on stage is a kaleidoscope of primary colors. As they hand each other articles of clothing to dress in one solid color, two large screens appear onstage. This multi-media presentation was so cleverly executed with video and the dancers movements behind each screen.

Also fun to watch was the curtain call to a Bruno Mars song. It got most of the audience up from their comfortable chairs, applauding and standing for an ovation. The dancers seemed to be so touched with their warm Beverly Hills reception.

A book of collectible dance photographs by Lois Greenfield featuring Danie Ezralow’s unique movement style was offered for fan to purchase in the lobby. One more show is tonight Friday, July 14 at 8 p.m.