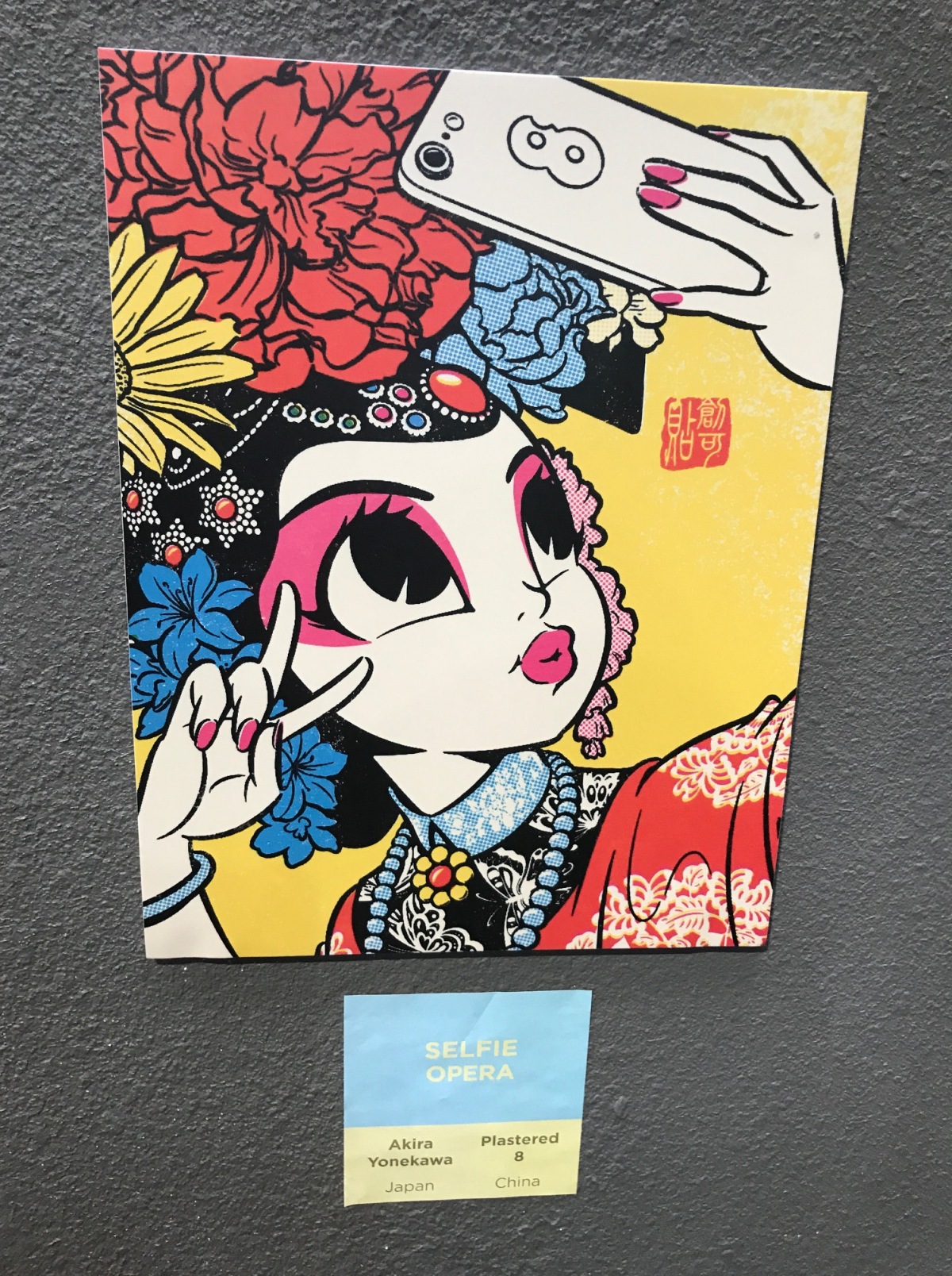 Why do people take selfies? Is it vanity? Pride? Posing with a celebrity? Over a million selfies are uploaded to social media every day. Why? The roots of documenting a feeling, accomplishment or event to share with others dates back thousands of years ago.

Created by Tair Mamedov (stand-up comedian, writer, director, and game designer) Tommy Honton (writer, game designer, and narrative experience creator known best for the escape rooms at Stash House in Koreatown) and produced by Abylay Zhakashov (investor, entrepreneur, and film producer), Honton was kind to give me and my family a tour of The Museum of Selfies in Glendale, CA.

Honton shared how “Selfies are not a new phenomenon – it’s something that people have been doing for 4,000 years.” This museum is an immersive, fun venue that enlightens participants through art, history, technology, and culture. It’s also a super cool place to take selfies in over 10 different interactive installations.

The Pop-Up museum opened on April 1st and closes on May 31st. It takes about 1 to 1.5 hours to explore. The Museum of Selfies is closed to the public on Mondays.

Admission is $25 and free for children ages 0-4