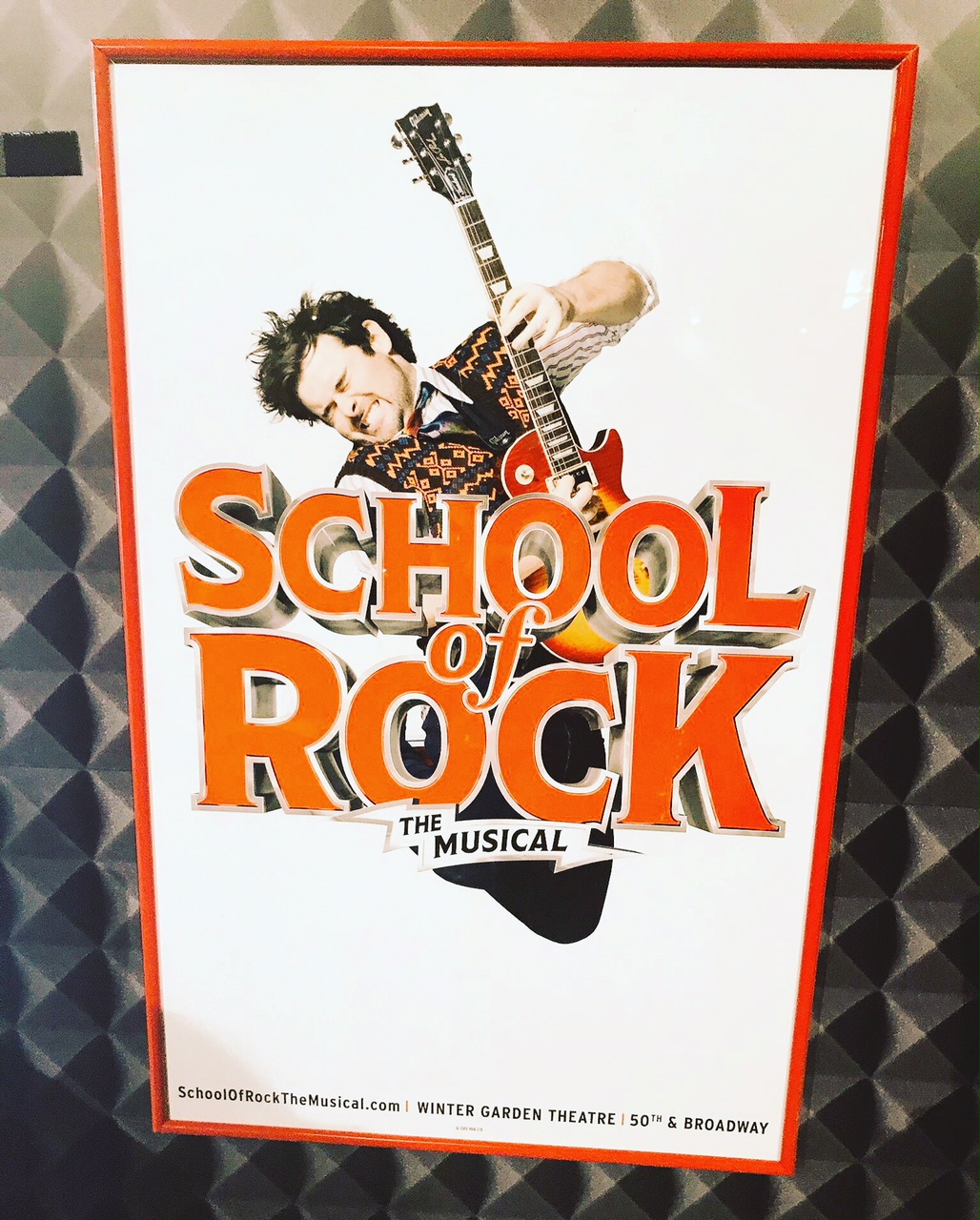 It’s been a while since I’ve walked out of a theatre humming a song from a musical. After seeing School of Rock on opening night, I found myself not only humming, but singing “Stick it to the Man” while driving home. The next day, I sang it again while doing chores around the house. Not only is this song catchy, it had the audience up and out of their seats at the end of the show. 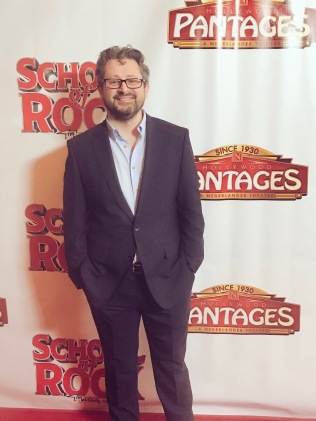 My review of School of Rock is featured on OnStage Blog –http://www.onstageblog.com/reviews/2018/5/7/review-school-of-rock-is-now-in-session?rq=School%20of%20Rock