The  Pasadena Tournament of Roses is a volunteer organization that annually hosts the Rose Parade and the Rose Bowl Game. This year, they have added a new Sip & Savor festival on Dec. 28-30 from 11 a.m. to 8 p.m. at the Jackie Robinson Memorial Field.

Your $15 ticket gets you into the float building pavilion first to see The Grand Marsall’s 1939 Ford Deluxe Convertible, The 1967 Crown Firetruck that the Mayor of Pasadena and others will be riding on, and the 1930 Lincoln Sport Touring Car that the Tournament of Roses President will be riding in throughout the parade. 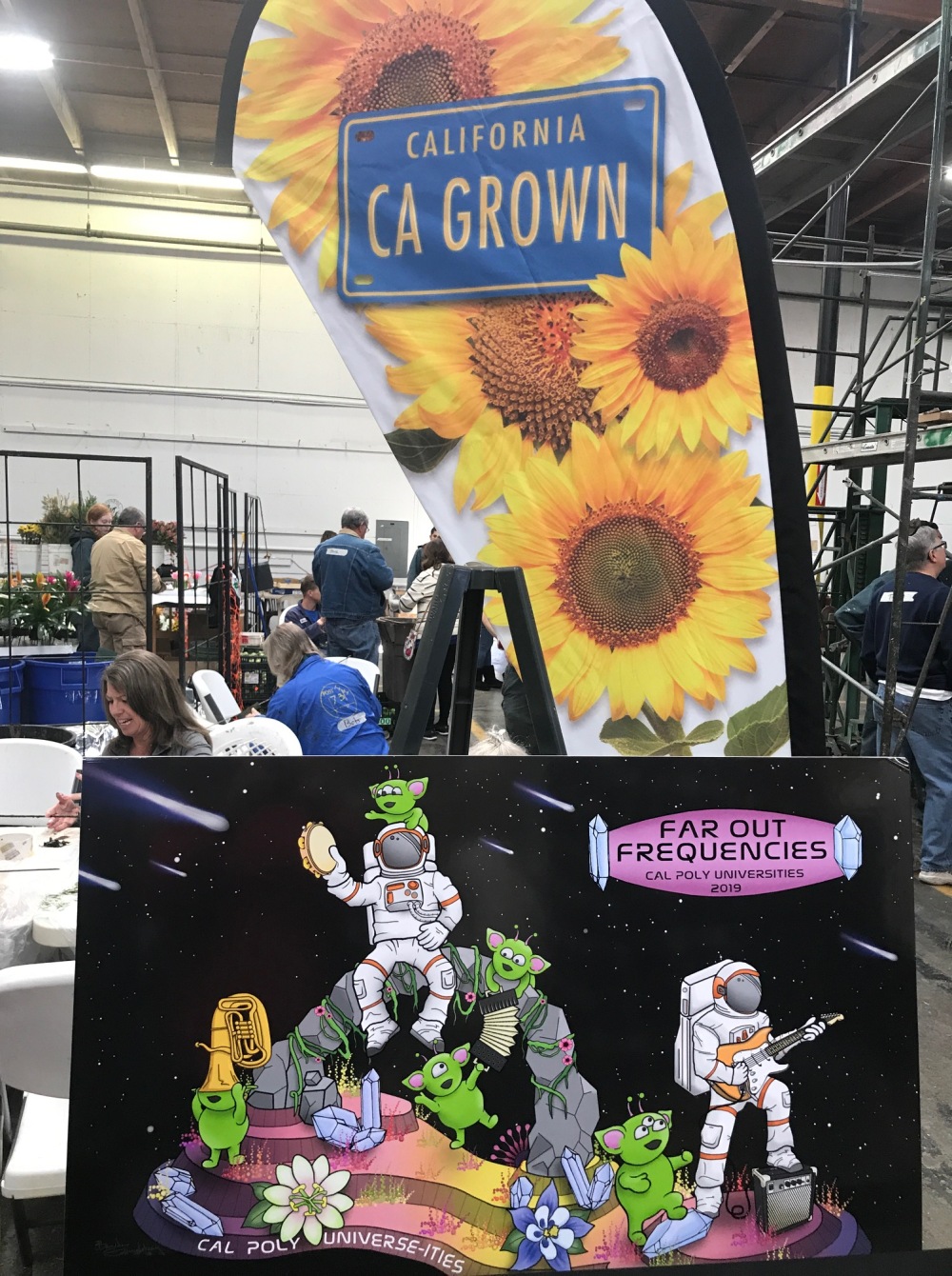 After the viewing experience enter the Sip & Savor arena for fun Tournament of Roses photo opportunities, including holding the football championship trophy and a bouquet of roses.

Southern California eateries include Pasadena’s newest Crack Shack. There are over 20 wine and craft beer tastings from some of California finest. , viewings of Rose Parade float decorating and kid-friendly activities with Pasadena’s Kidspace Children’s Museum.

Dec. 31, 2018 – NYE in Pasadena is one of the most liveliest times of the year. Go back to the float decorating pavilion in the late afternoon to see the Tournament of Roses officials judge the floats. The engines are revved and they roll out each enormous float onto the road to make their journey to Orange Grove. This is also a fun spot to preview the completed floats that are waiting in line for millions of people to see on Jan. 1, 2019 at 8 a.m. 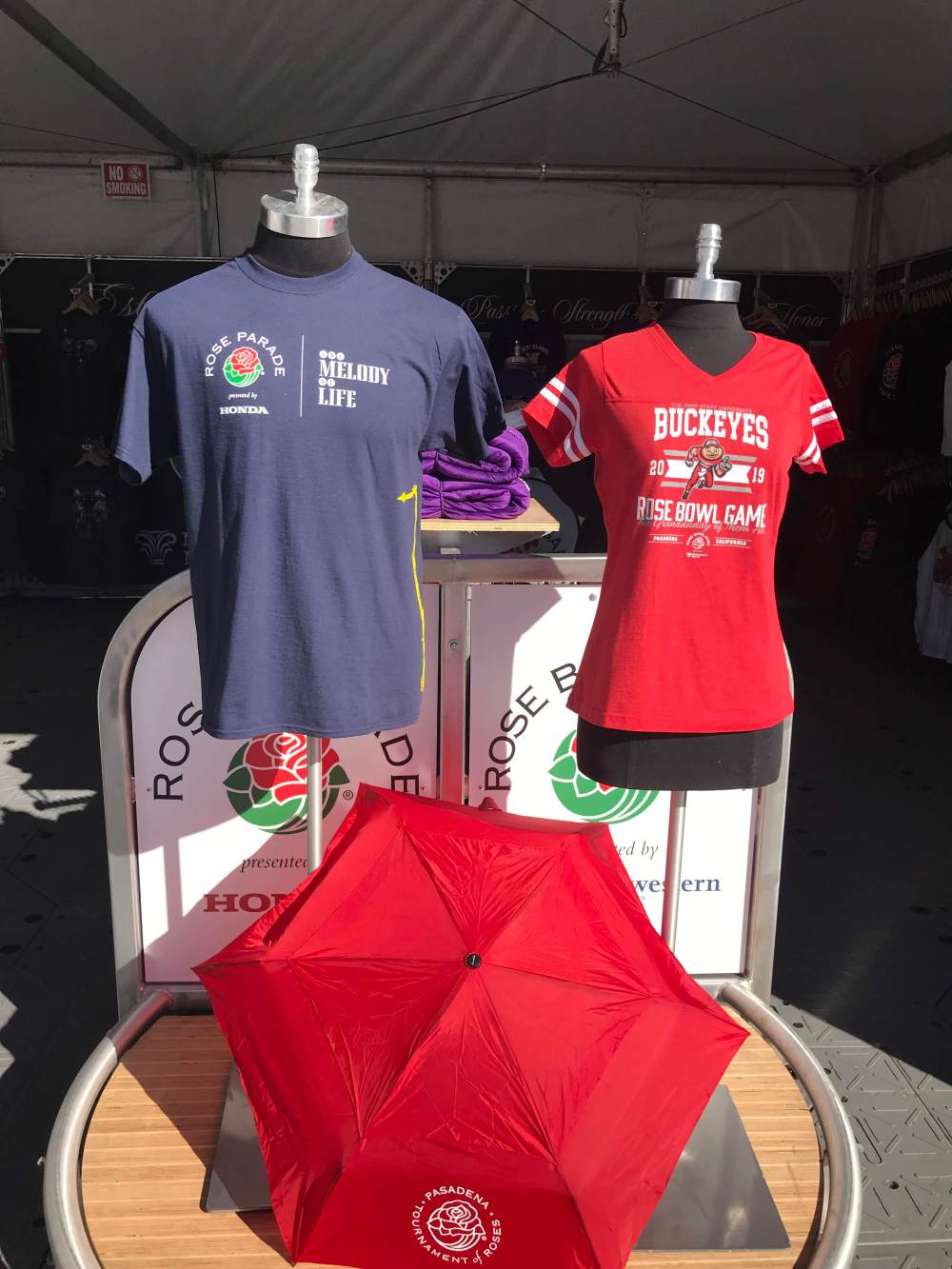 Afterwards, on January 1, 2019 locals and visitors have lunch and watch the Rose Bowl Football Game. This year Ohio State is playing Washington. For tickets go to http://tournamentofroses.com.

Jan.1 and Jan. 2, 2019 – Post Parade Float Viewing – Get close to be amazed as you are close enough to see and smell the floral masterpieces exhibited along Sierra Madre and Washington Blvd.

Pasadena Cheeseburger Week – Starting January 6-11 come try some of the finest cheeseburgers in Southern California. Legends have been told that the savory sandwich was created in Pasadena in the 1920s. In 2019 there are 40 restaurants Pasadena grilling up their signature burgers, some special creations, as well a and a deals  during Pasadena Cheeseburger Week.Some, such as El Portal, Dog Haus and Dog Haus Biergarten offer specially created burgers for Cheeseburger Week. New this year, are 1919 Cafe at the Huntington Library, Art Galleries and Botanical Garden and Trejo’s Tacos.