Actress Sofia Vergara hosted the 2020 Opening Night Premiere Gala of the LA Art Show last Wednesday evening. The LA Art Show is the city of LA’s largest art fair, and one of the most diversely programmed show in the world. Inside the Los Angeles Convention Center from Feb. 6 – 9 are some of the world’s most celebrated artists and their pieces.

Here are some of my favorite stand out pieces at this year’s LA Art Show:

On two floors there are featured exhibition pieces by Oscar-nominated Kazo Hiro, formerly known as Kazuhiro Tsuji. His three-dimensional portraits of legendary, historical figures are on display. This Japanese-born American special make-up effects artist and visual artist won an Academy Award for Best Makeup and Hairstyling for the biographical film Darkest Hour,  after earning nominations for the comedies Click and Norbit. 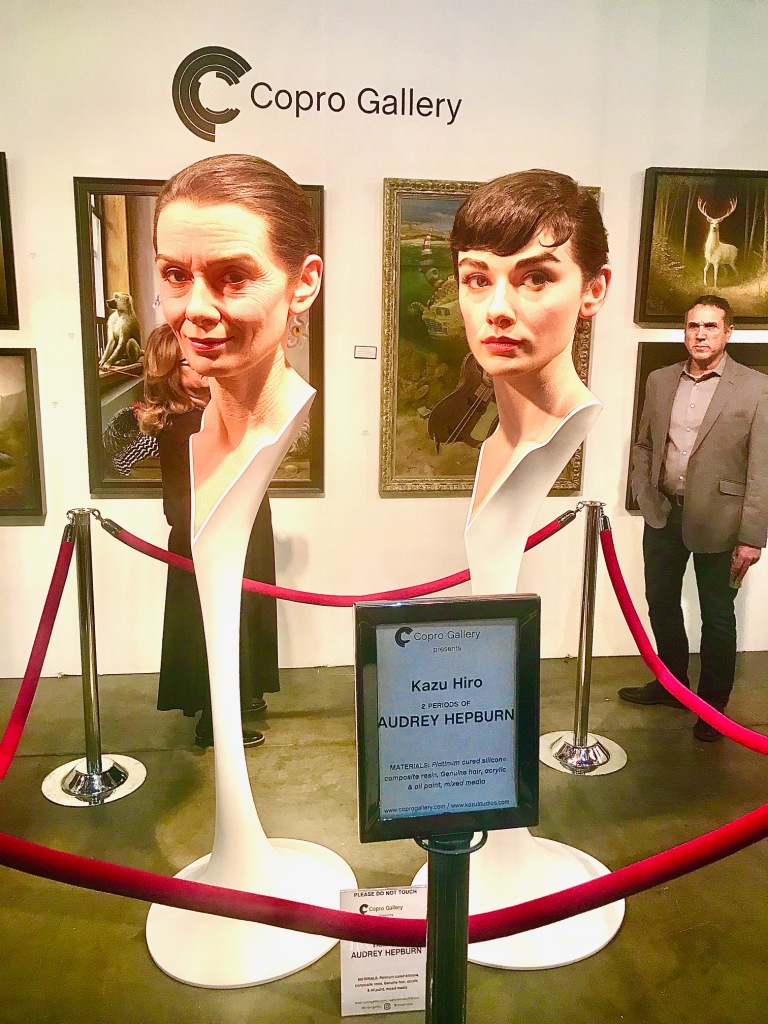 At the Perrier area, I learned that artist Juan Travieso, born in Havana, Cuba, contributed his art on limited editions PERRIER cans and bottles. He creatively used these forms of bottles and cans to magnify his creativity, imagination, and artwork technique for more of the public to appreciate this talented artist’s work.

Combining a realist painting technique using spatial splicing, bright palettes, and geometric abstraction, his current focus is on his fascination of endangered species and the often irrevocable influence of human intervention. He has taken on a series dedicated to endangered bird species, capturing them on the cusp of imminent disappearance. Travieso has exhibited in ten different Art Museums nationwide, including The Ft Lauderdale Museum, Orlando Museum, MOAH, Honolulu Museum Art School, Cornell Museum, Berkshire Museum, Long Beach Museum and Naples Museum of Art. Most recently he received a Masters of Fine Arts from The Museum School of Fine Arts in Boston.  He has had numerous exhibitions in New York, Miami, Boston, Los Angeles, as well as internationally. His work is included in multiple collections throughout the United States and other parts of the world.

Birth of the Niemand by Viktor Freso and curated by Marisa Caichiolo. Presented by Danubiana Museum | Bratislava The Birth of the Niemand consists of monumental large sculptures. They represent a whole range of negative emotions that people try to hide in their lives, such as maliciousness, inferiority complex, and unhealthy self-confidence. The artist studied in Bratislava at the Academy of Fine Arts and Design in Bratislava and in Prague at the Academy of Fine Arts. Freso’s approach to art is rather untypical but at the same time they reflect the situation in the society and culture.

Celebrating Diversity: Pride Flag Unfurled by Chiachio & Giannone. To commemorate local and international LGBTQ+ communities around the world, the Museum of Latin American Art (MOLAA) presents this colorful installation of diversity and pride in collaboration with the world-renowned Argentine artistic duo Chiachio & Giannone. The unfurled 120 ft. long textile flag is MOLAA’s new acquisition “Californian Family in Six Colors 1” created by the artists during their residency between March and June 2019 at MOLAA. More than 3,000 members of the Long Beach and Los Angeles community collaborated in the creation of the flag.

KOBE BRYANT (part of the fallen legend series) is a 60 x48 inch mixed media on canvas by Los Angeles-based multimedia artist Shlome J. Hayun. He combines urban with classic elements. His colorful murals and original works of art can be seen around the globe. 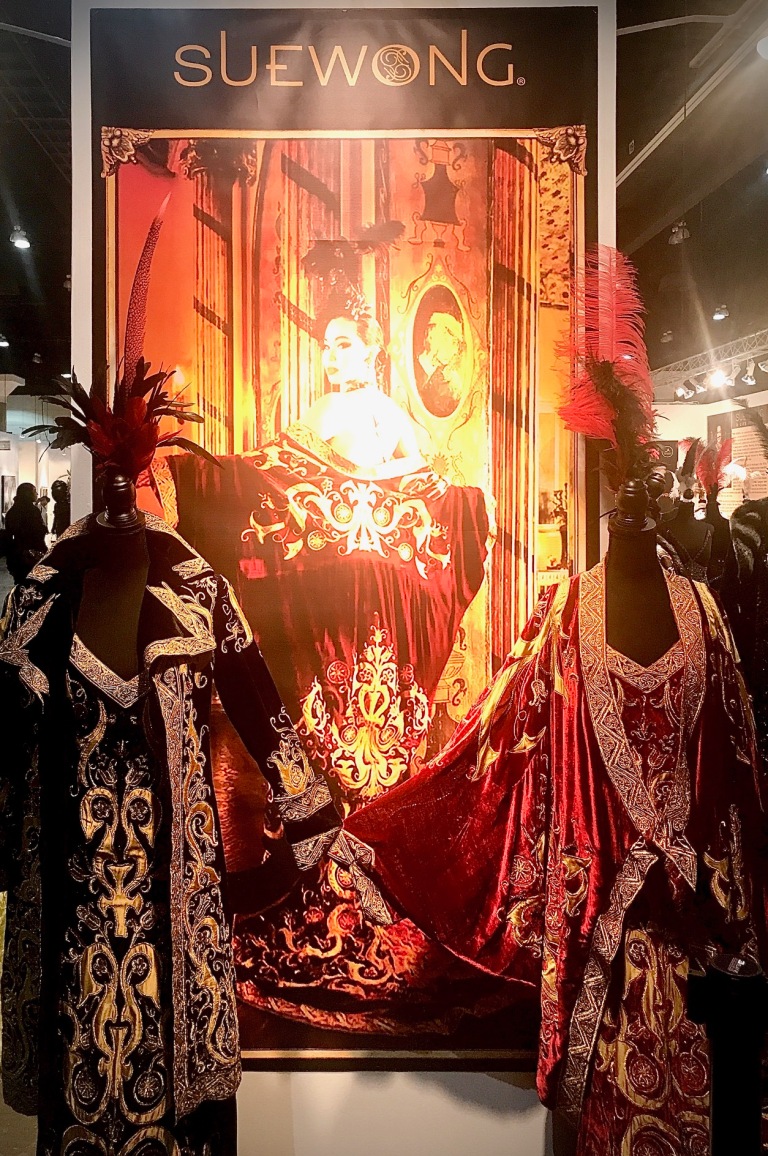 Designer Sue Wong was at the event with a handful of models wearing her red carpet dresses. Displays of her gorgeous art pieces include Sue Wong designed dresses worn by Anne Hathaway, Jessica Biel, Minnie Driver and Taylor Swift. She was the first American designer credited with bringing Haute Couture looks to the masses at affordable prices. She gained the reputation as the Everywoman’s Couturier and ruled the American Evening Market, selling to the highest level stores in America, such as Neiman Marcus, Saks Fifth Avenue, Nordstrom and Bloomingdales, in addition to 27 countries globally, becoming the number one source for the Evening category.

Live Painting by Los Angeles artist Robert Vargas, a contemporary artist known for his mixed-media portraits, murals and live events. He was born and raised in Boyle Heights and is a leading creative force in the revitalization of Downtown LA’s art scene. 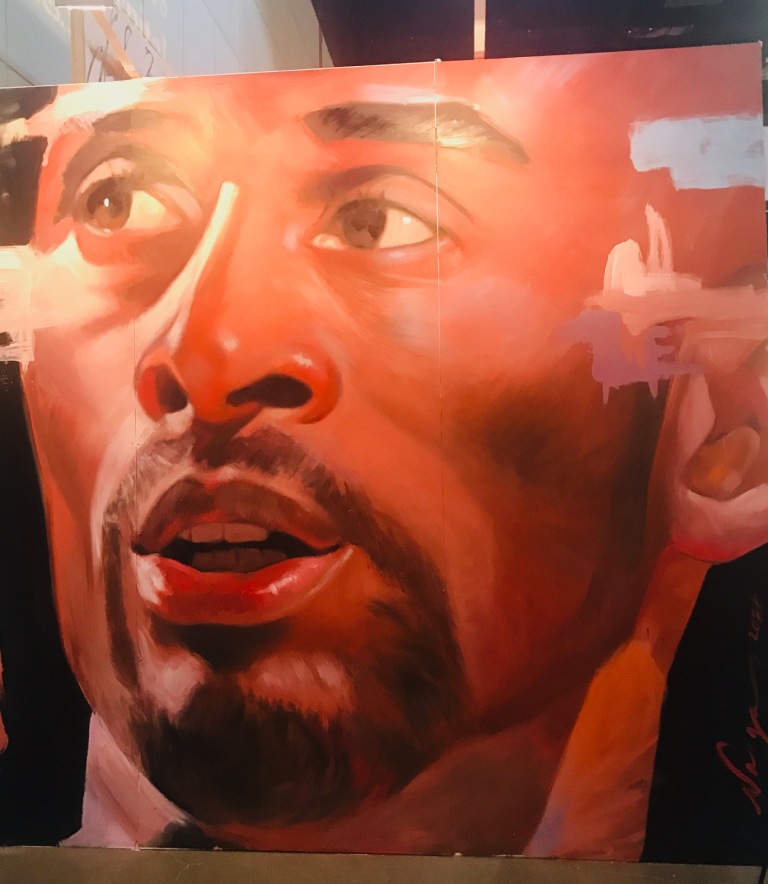 ​Proceeds from the Opening Event will go to benefit St. Jude Children’s Research Hospital for the sixth year in a row. Thanks to generous donors, families never receive a bill from St. Jude for treatment, travel, housing or food – because all a family should worry about is helping their children live. 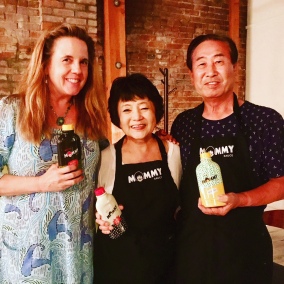