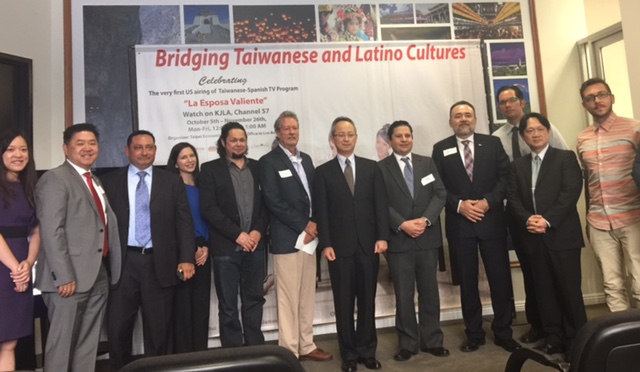 One of the most popular Taiwanese drama’s “The Fierce Wife” is now dubbed in Spanish as “La Esposa Valiente.”

While attending a debut of the show at the Taipei Economic and Cultural Office in Los Angeles, I learned more about the Mandarin soap opera being shown on the Latino-owned Los Angeles based cable television show KJLA, channel 57.

Among an array of dignified guests at the event was a representative from State Assembly member Kevin DeLeon’s office, and a representative working with California State Assembly member Cristina Garcia. Both these dignitaries presented Steve Hsia, the Director-General of the Taipei Economic and Cultural Office in Los Angeles with a special gift from their government offices.

Other guests attending the event included the KJLA’s General Manager Francis X. Wilkinson and Director of Programming to Luis Cardenas from the Latino-owned, Los Angeles based cable television station, channel 57. “This soap opera opens the eyes of the Latino community to the essence of human beings are the same in every culture,” said Wilkinson.

The storyline begins with a beautiful and happily married couple with one daughter. Then when the husband cheats on his wife with a younger woman, an ensuing divorce becomes a battle of love and wits.

Taiwan’s diplomatic counsel generals from Nicaragua and Honduras also attended the event. In Honduras, the show is so popular that it has been aired and broadcasted twice. 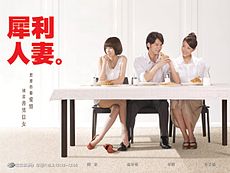 Hsia shared that this show in Taiwan receives a 9.8 rating (more than 3 million viewers) by AGB Nielsen. “Showing it in Los Angeles will foster awareness and understanding of the Taiwanese culture in Spanish speaking communities.” It has already been broadcasted in 13 Central and South American countries, including seven of Taiwan’s diplomatic allies – Panama, the Dominican Republic, Nicaragua, El Salvador, Honduras, Paraguay and Guatemala.

The show has been downloaded more than 2 million times in continental China, and has been distributed across Asia, Europe, Africa, and in North, Central, and South America totaling more than 25 countries. When the soap opera debuted in the Japanese market, it was renamed – Does Marriage Guarantee Happiness.

“We are overjoyed to bring a television drama that has made a huge impact on Taiwanese popular culture to the United States,” said Hsia. The theme of the show – Hell hath no fury like a woman scorned in this memorable battle of wits and lost love, and ultimately, of new beginnings. “We are building bridges between Latin and Taiwanese cultures,” shared Hsia, “It’s about family, friendship and love. Viewers will also see the beauty of the people, scenery and food of Taiwan.”

The drama aired on October 5th and continues to air to November 26th. It’s shown Monday through Friday from 12:00 AM to 1:00 AM.

After watching a preview of the drama, those attended enjoyed Boba Milk Tea and a variety of delicious Taiwanese snacks that included moon cakes, pineapple and red bean cakes. 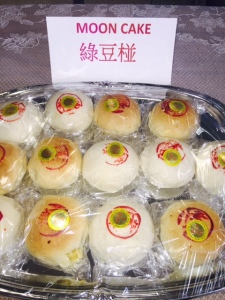