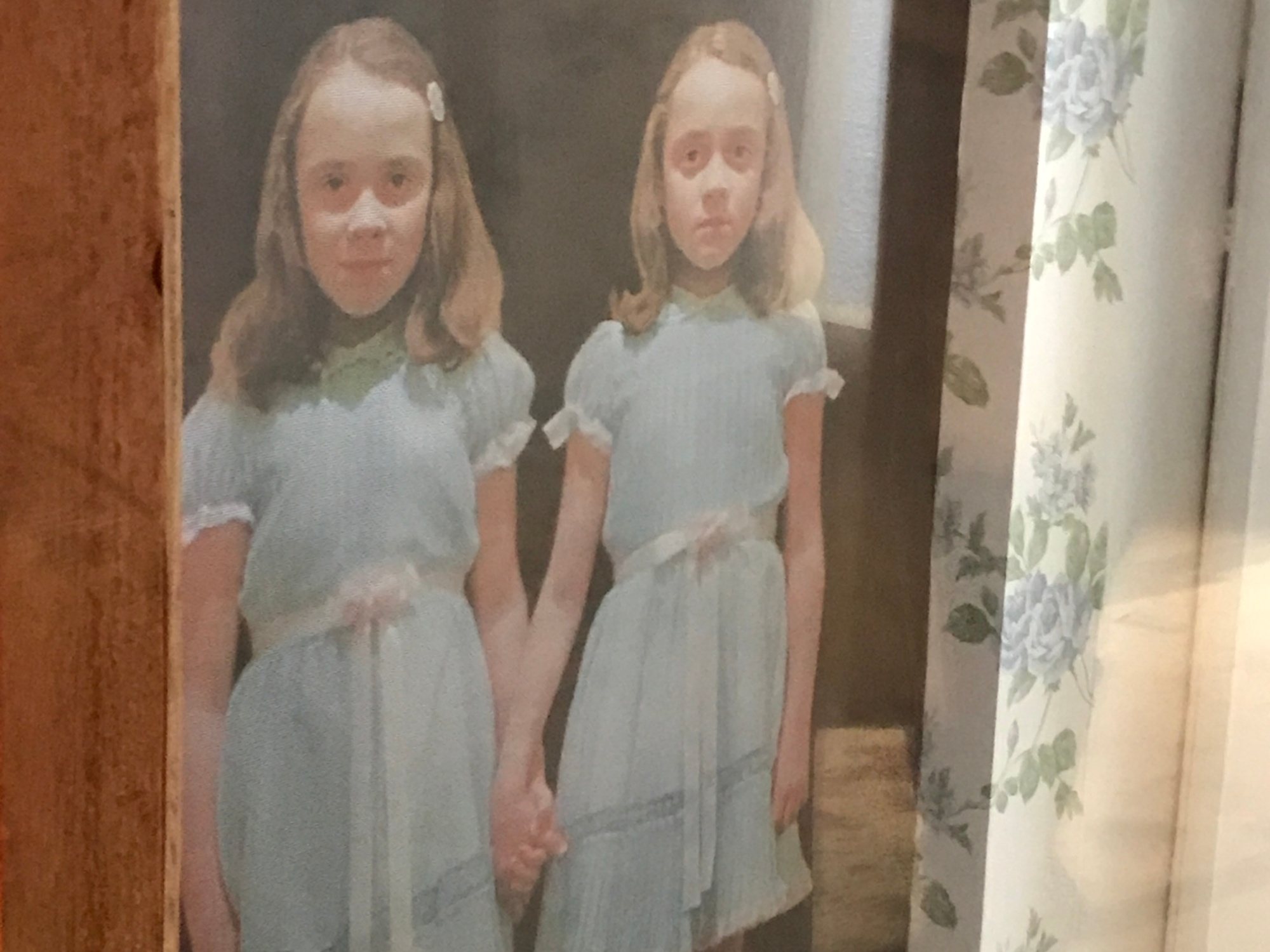 One of my favorite episodes while watching the daytime Ellen show is when Ellen DeGeneres has her producer Andy and his intern walk through the Universal Studios Hollywood’s “Halloween Horror Nights.” It’s hilarious watching Andy scream, cower and hide behind his intern, as characters pop out, strobe lights flicker and sound effects heighten all of his senses. 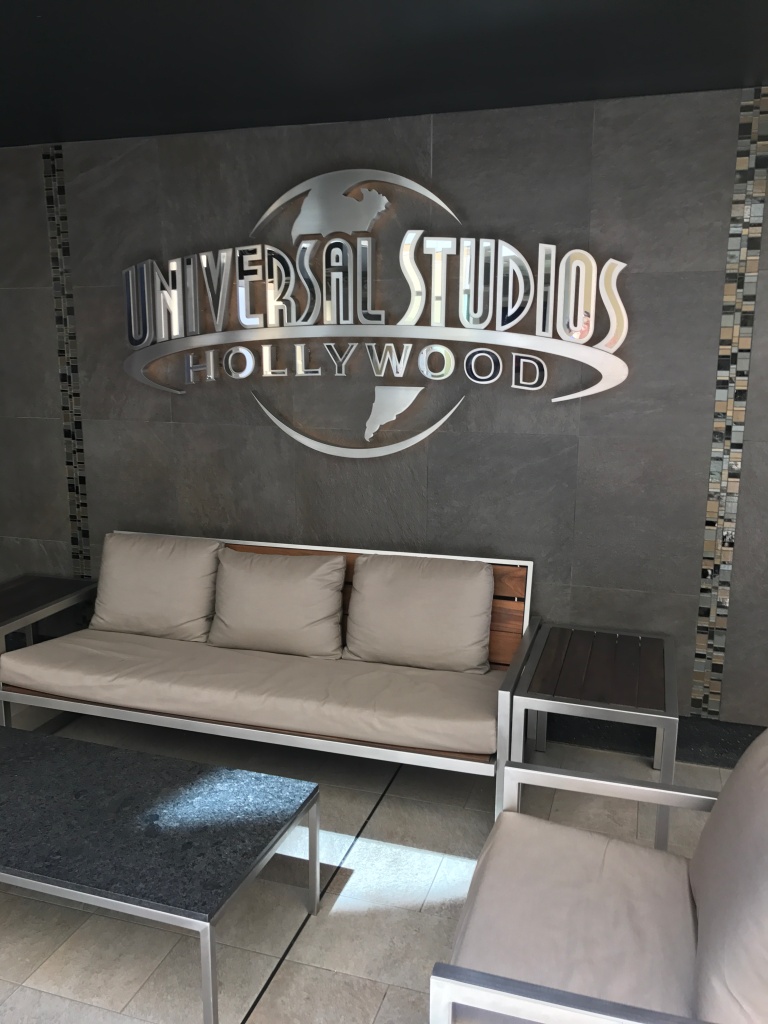 Recently I had the opportunity to walk through two of Universal Studios Hollywood’s “Halloween Horror Nights” mazes, inspired by two frightfully fun films. This year the iconic psychological thrillers – The Shining and Insidious: Beyond the Further will terrify guests and excite horror fanatics starting Sept. 14, 2017. 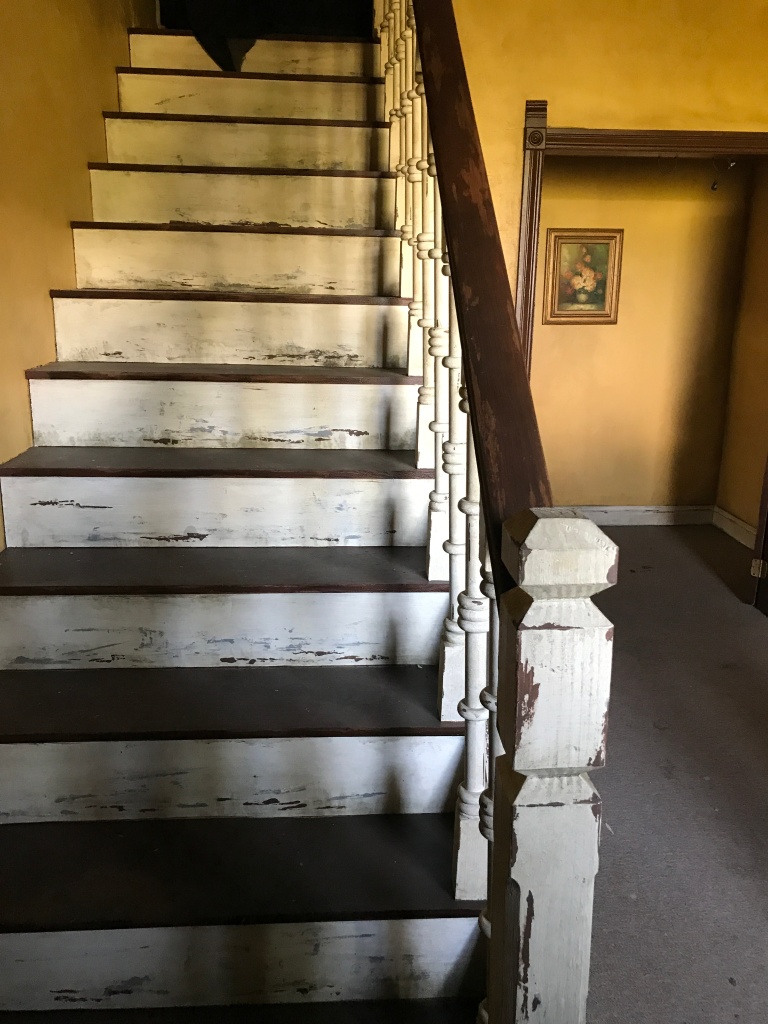 I met John Murdy, the Creative Director at Universal Studios Hollywood and Executive Producer of “Halloween Horror Nights.” While talking we realized we were both tour guides over 30 years ago at different times.

Since he had such a creative mind, he moved up the Universal Studios ladder and is now building the nation’s most intense and immersive annual Halloween event. For more than 20 years, guests from around the world have visited Halloween Horror Nights. 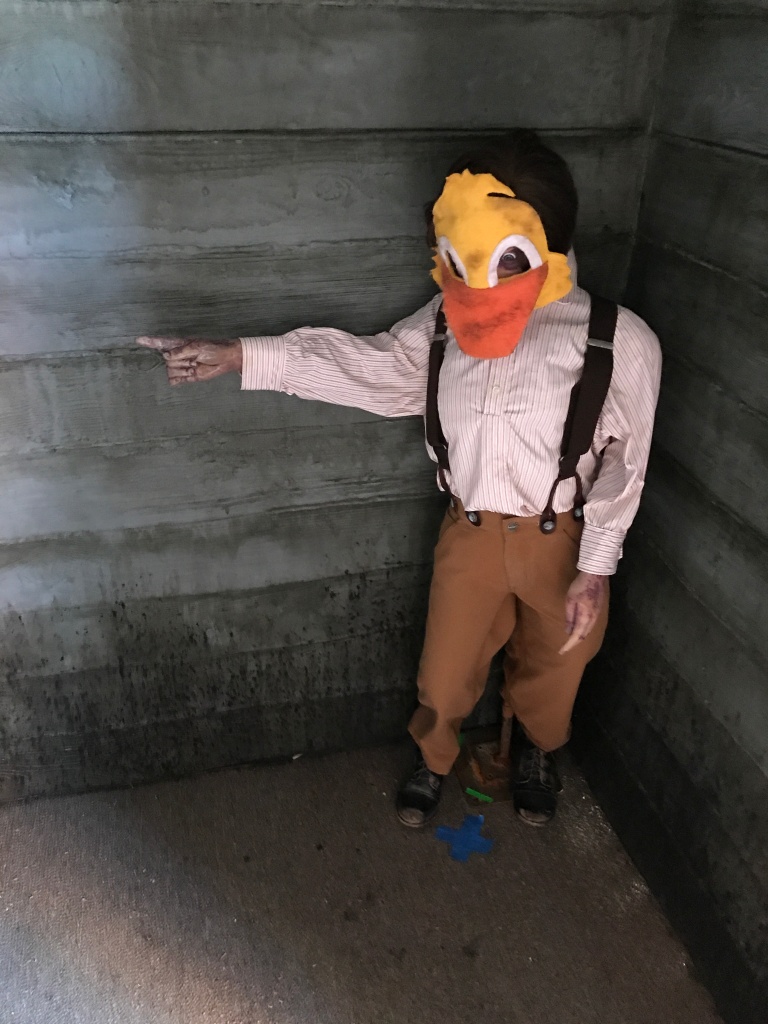 The creepy new maze will delve deep into brilliant parapsychologist Dr. Elise Rainier’s past, starting with a childhood in which her paranormal abilities emerged…until her mother’s untimely death by a demonic entity. Troubled by a lifetime of evil supernatural spirits trapped in the Further—a vacuous netherworld caught between the living and the dead—Dr. Rainier will take guests on an unsettling journey back in time through a portal into the Further…to defy the most depraved and intimidating beings that have tormented her since the 1950s. 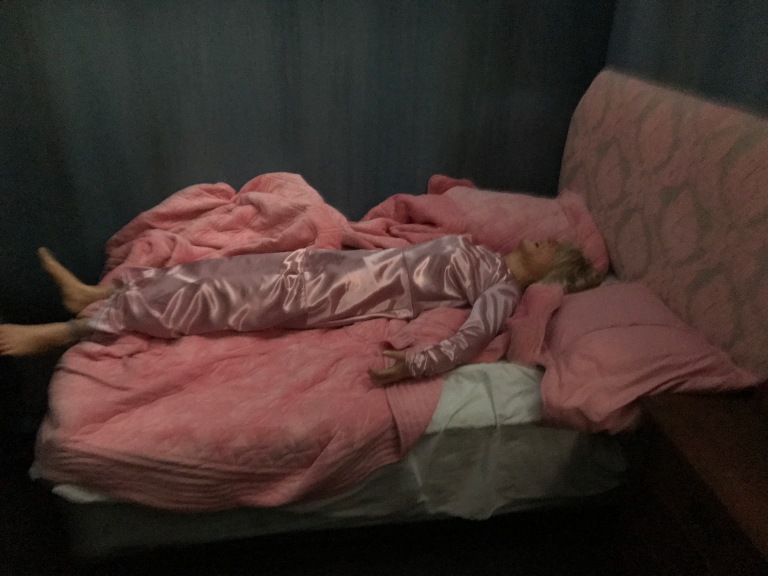 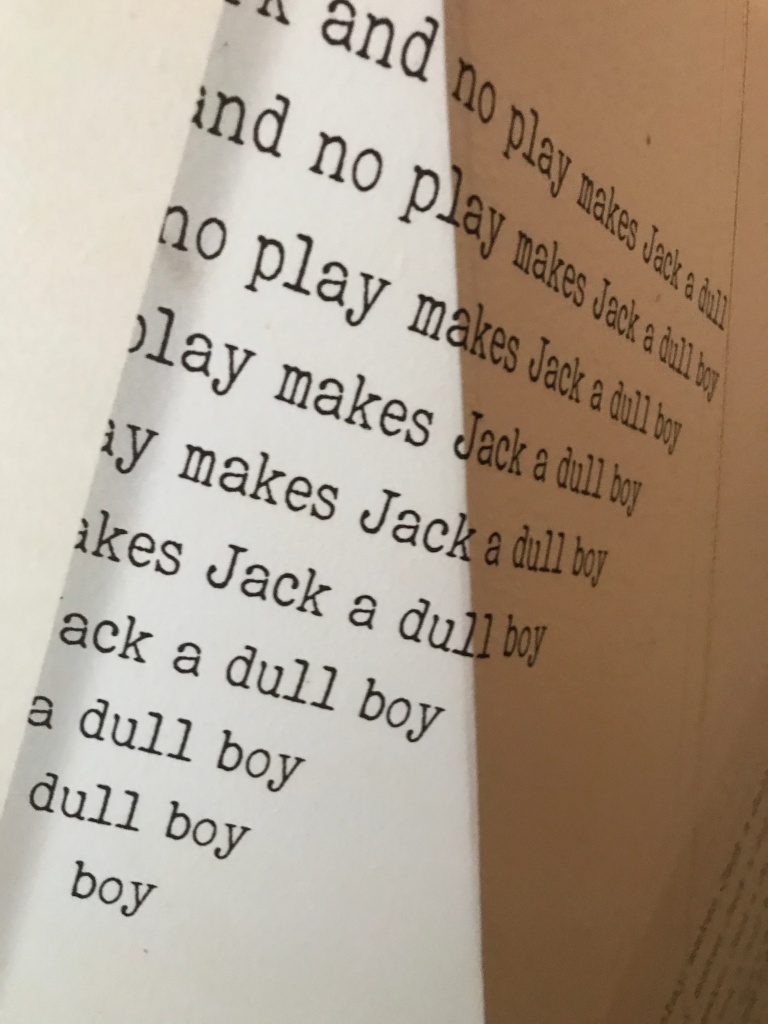 Also new is “The Horrors of Blumhouse,” based on Jason Blum’s blockbuster movies, The Purge, Sinister, and upcoming film, Happy Death Day.